Today is Republic Day in Tunisia, marking the day 60 years ago when the Republic of Tunisia was declared on July 25, 1957.

1. Cape Angela in Tunisia is the northernmost point of the continent of Africa.2. Since the “Jasmine Revolution” of 2011, Tunisia has been the most democratic state in the Arab world.
3. The Tunisian National Dialogue Quartet, a group of four institutions dedicated to bringing democracy, won the Nobel Peace Prize in 2015.
4. Tunisia’s main exports are crude oil (11 per cent of exports) and insulated copper wire (8 per cent).5. Tunisia’s area is slightly larger than England but it has only a fifth of England’s population.

6. Every Star Wars film except Episode V: The Empire Strikes Back has been filmed in Tunisia. 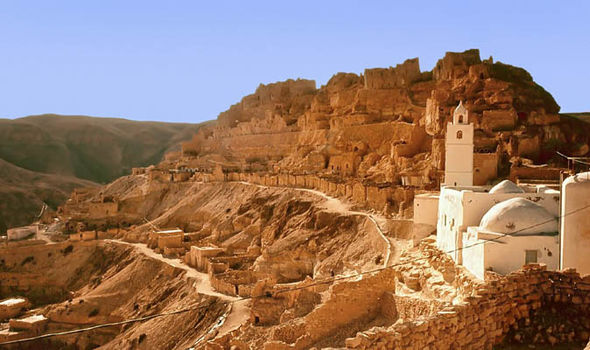 7. In 1978 the Tunisian football team beat Mexico 3-1 to become the first African nation to win a match at the World Cup finals.8. The ancient city of Carthage was in what is now Tunisia. It became the major African city of the Roman Empire after Rome conquered it in 146BC.

9. Tunisia is the only country in the Arab world where polygamy is forbidden by law.

10. “He who spends a night with a chicken will cackle in the morning.” (Tunisian proverb).

It’s official, the first Tunisian Satellite will be finally launched on November 15, 2020